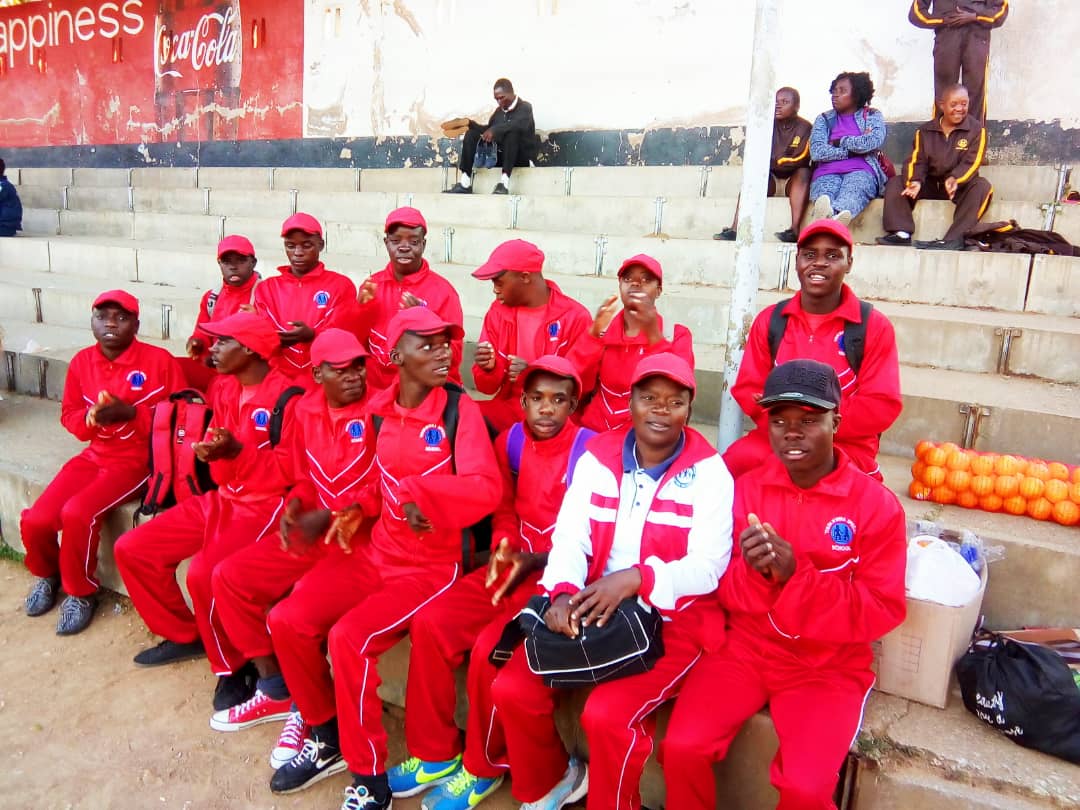 Simanyane special school opened in 1983.It operated from a town house in the city centre, it then relocated to Simanyane Farm in Newton West in 1993 after it was discovered that the space at the town house had become small for children’s play and there were no playgrounds for sporting activities. The school caters for children with multiple disabilities. They are intellectually impaired coupled with Down syndrome, cerebral palsy, microcephaly, hyperactive, physical disability and epilepsy. These children are taught daily living skills so that they become independent members of the society.

7 Teachers including Head and Deputy, a Bursar, 2 Nurse aids, a Cook and 2 Groundsman.

School is doing gardening project which is for income generating and feeding pupils.

School is doing gardening project which is for income generating and feeding pupils.

Purchasing of building materials to finish the block.

Complete classroom blocks to be leaders in inclusive education in Bulawayo Central District.

Give face up lift to the school.

The school does not have proper classrooms. It uses an old dilapidated farm house. It has only two functional toilets which are used by both learners and staff.

Builders to complete the blocks.